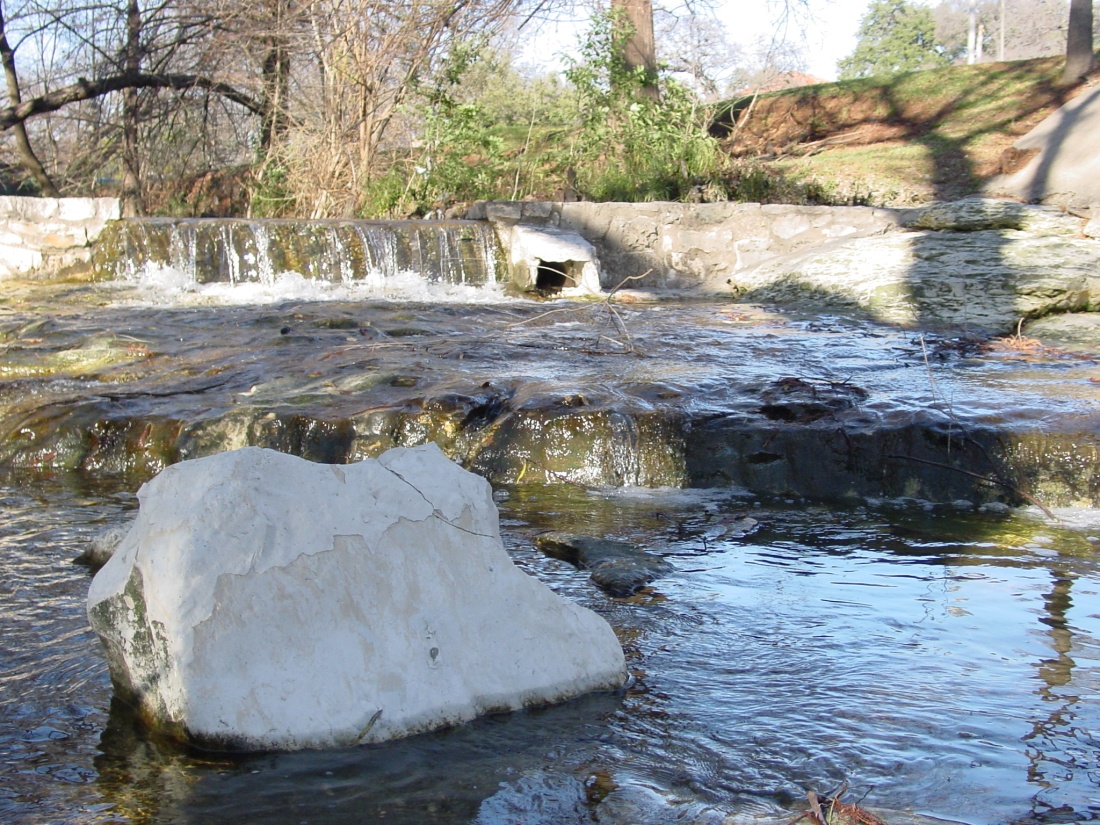 Research. It is a pretty cool thing and I like to do it. I think we can all agree that water procurement will be very important in certain scenarios. When the grid is down for an extended period of time, for whatever reason, having water is essential. Now, I am sure most of us already have a decent amount of water stored. No amount of water can last forever and it will have to be augmented from some source. In my case, the Lampasas River is probably the nearest water source and I can get water from there fairly easily. Once water has been procured, as everyone should know, it must be made safe for consumption by boiling or treating and filtering. The treatment and filtering are necessary to kill microbes and remove impurities. Without doing these steps, the water will more than likely make whoever drinks it extremely sick. My thought process therefore is to determine what is in our water?

Thanks to the Clean Water Act, states must assign waterways a “use” and then identify which waterways do not meet their intended use and for what reasons. This is commonly known as a “303 d list). In Texas, the Texas Commission on Environmental Quality (TCEQ) is the organization that governs our waterways. Here is the link to the Texas 303 d list:

The file is a .pdf and may be nice to save to your computer. You could even print out a copy to have information about nearby waterways in the event that computers are not working. This list provides the names of waterways and the segments that are impaired. You may see things like “chloride, sulfate, or bacteria”. Knowing this information about nearby water sources may help you in treating and filtering water (and maybe avoiding contact like swimming even during good times). The document is pretty lengthy so the search function will come in handy. Also, it is always a couple of years behind, so check back periodically for the current list.

Now that I have covered natural water sources, what about the water that comes from your tap? Well, fortunately, there is a resource out there that tells you exactly what is in your drinking water. The Safe Drinking Water Act (SDWA) requires an annual report from drinking water providers. This may be called a “water quality report”, a “consumer confidence report”, or something else. Regardless, it is a requirement by law and will tell you exactly what is in your drinking water. For those of you who are already aware of this, I apologize and you can skip ahead to the end. For those who do not know, these reports list certain contaminants and the legal parameters or levels that are allowed to be in the water. That’s right, I said “allowed”. The report will list things such as lead, mercury, trihalomethanes, and many others. It may also provide information about the water source, and, sometimes, the purification process. Now you will be able to see if the source has issues and how clean your tap water really is. I urge each of you to look up the report from your water provider. Here is a link to the city of Waco’s 2015 report:

Also, bottles water companies are also required to have this same report. Here is a link to the Ozarka© brand water report:

Well, that is it for now. In a follow up we can discuss purification techniques, storage and other aspects of water. Until then, don’t forget to leave a comment. Have you ever reviewed a water quality report? Did you know they existed? What about the 303(d) list? Thank you and take care.

I wanted to take a moment to say Howdy and welcome to the Central Texas Prepping. This site came about because, as I became more and more involved with being ready for emergencies, I continued to notice that there were hundreds of sites dedicated to prepping, survival, woodcraft and everything else. There wasn’t really one site out there where people in a certain geographic region could share information or ideas. I love living in central Texas and we have an amazing abundance of wildlife, terrific weather and respectful people all around us. However, our region is prone to disasters just like many others. I am certain that many people living in central Texas have experienced some form of disaster that affected their family or friends.

With that being said, what, exactly, is central Texas? I have found that that depends on who you ask. Geographically, central Texas is mostly rural farms and ranches with a splash of cities and towns thrown in. Wikipedia (which is not exactly a perfect source) lists 15 counties that are essentially always considered central Texas. There are an additional 26 counties that are “sometimes” considered to be part of central Texas. Just so everyone knows, I do not intend to limit anyone based on where they live. But I feel it is pretty obvious that someone living in Amarillo would probably not consider themselves to be in central Texas.

Taken altogether it is safe to say that central Texas has a population of almost 5.6 million Texans. Bear in mind that these approximate numbers are for 2015. Texas receives almost 250,000 new residents each year who move here from out of state. Annually, almost one million Texas move within the state also. All this means is that there are a great many people here and more come every year. These people are our friends, family and neighbors. Some were born here and others got here as fast as they could. J Still, with all of these people, it is likely that a very small percentage are actually prepared for an emergency. Hopefully, this site will serve as a source for more central Texans to begin the journey from unaware to prepared.

With that, I will leave you for now. Again, Howdy and welcome and I look forward to “seeing” you in the future. Until next time, what are your thoughts? Are you new to the area or have you lived here for ages. Do you live in one of the cities or a small town? Have you personally experienced a disaster and, if so, were you prepared or not? Thank you and take care.

Welcome to CenTex Prepping. For those not in the know, that is short for Central Texas. 🙂 But, this is by no means limited to people just in Central Texas. It is open to all with an interest in being prepared and ready.

people used to say that Texas is “like a whole other country” and it is so true. From giant cities to small towns, desert to forest, high life to farm life, we’ve got it all. And all of this is what makes Central Texas a unique place for the preparedness minded people out there.

My hope, in the near future, is to meet fellow preppers here in the heart of Texas and to share insights, trade ideas and just overall enjoy ourselves. I am excited about this opportunity and look forward to meeting y’all.